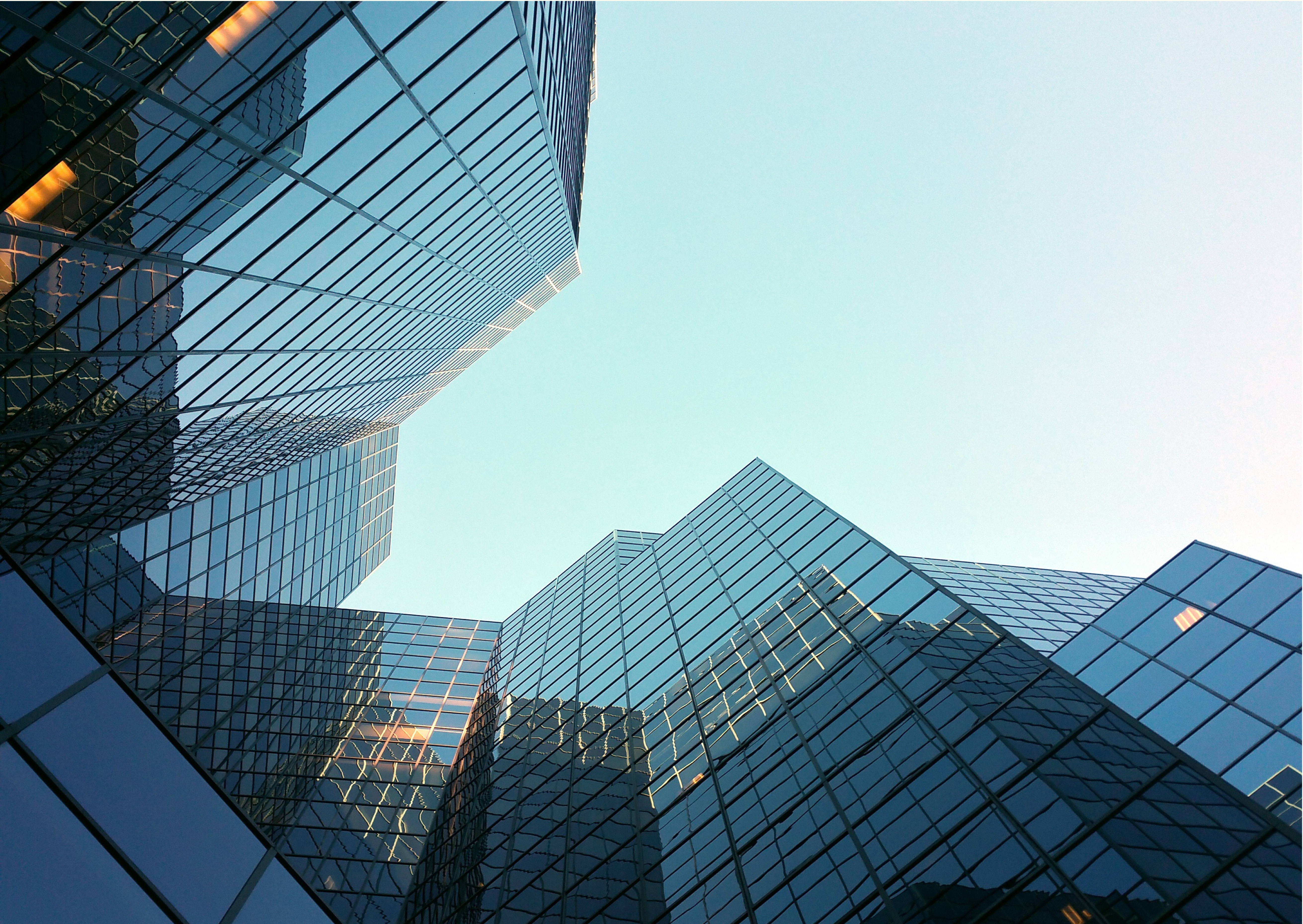 The Hon’ble Supreme Court of India in an important decision through its recent judgement, in the case of Oil and Natural Gas Corporation Ltd. v. M/s Discovery Enterprises Pvt. Ltd. & Anr. [Civil Appeal No. 2042 of 2022], has re-emphasised the concept of the “Group of Companies Doctrine”. The Hon’ble Court held that “A party, which is not a signatory to a contract containing an arbitration clause, may be bound by the agreement to arbitrate if it is an alter ego of a party which executed the agreement”. A three-judge bench of the Hon’ble Supreme Court also stated that “A non-signatory may be bound by the arbitration agreement where:

ii.         Parties have engaged in conduct or made statements indicating an intention to bind a non-signatory.”

The Hon’ble Court further laid down the conditions “In deciding whether a company within a group of companies which is not a signatory to arbitration agreement would nonetheless be bound by it, the law considers the following factors:

ii.         The relationship of a non-signatory to a party which is a signatory to the agreement;

The said judgment has concretized and affirmed the applicability of the ‘Group of Companies Doctrine’ which, till 2012, was an unknown concept in the Indian jurisprudence. The said concept is an exception to the well-established, and prevalent rule, that arbitration can only be invoked and enforced only when the parties to the agreement containing the arbitration clause have consented to the same (whether express or implied); i.e. only the parties which are signatory to an arbitration agreement, are bound to it. Simply put, for a valid arbitration agreement to exist, there must be consensus ad idem, which simply means that the contracting parties must have the common intention to take the dispute to an arbitral tribunal to claim relief.

However, the aforesaid rule is not absolute, and the ‘Group of Companies Doctrine’ is an exception to the aforesaid rule. There are certain situations and instances wherein even the non-signatory parties have been bound to the arbitration agreement. This, very simplistically, happens only when it is difficult to solve a particular dispute without the third party being involved during the proceedings. The ‘Group of Companies Doctrine’ is applied, in broad terms, that a non-signatory may be bound by an arbitration agreement if it forms part of the same group of companies as a signatory and all the parties to the arbitration agreement mutually intend that the non-signatory be bound by it.

While this doctrine may seem contrary to the basic principles of separate legal personality and consensus ad idem, it is, in our complex modern day commerce, very relevant and important. Keeping in mind that complex transactions involve multiple entities of the same group company undertaking numerous tasks or dawning multiple or complex roles, across the entire chain of the transaction; some or most of such companies may not be signatories to the arbitration agreement. Furthermore, even the signatories’ companies may be acting on or behalf of other group counterparts, and yet be acting in furtherance to the transaction. That the entity that executes an agreement may also not necessarily be the entity that performs it for tax, financial or other business organizational reasons. The said doctrine also safeguards parties for multiple and fragmented proceedings, especially in multi-contract and / or multi-party scenarios. For this reason, the ‘Group of Companies Doctrine’ comes into play to make the necessary non-signatory, relevant, companies a party to the arbitration, when a dispute arises between the parties which are signatories to an arbitration agreement.

The ‘Group of Companies’ doctrine was first elaborated in France in the case before the International Chamber of Commerce: Dow Chemical France v. Isover Saint Gobain [ICC Award No. 4131, YCA 1984, at 131 et seq.]; wherein it was stated in the said award that “Considering, in particular, that the arbitration clause expressly accepted by certain of the companies of the group should bind the other companies which, by virtue of their role in the conclusion, performance, or termination of the contracts containing said clauses, and in accordance with the mutual intention of all parties to the proceedings, appear to have been veritable parties to these contracts or to have been principally concerned by them and the disputes to which they may give rise.” This award was, thereafter, upheld by the Cour d’Appel de Paris, and has since acted as a precedent for a number of arbitral tribunals across jurisdictions, on the issue of non-signatories being bound by arbitration agreements.

The ‘Group of Companies Doctrine’ is relatively new in India, and the Arbitration Act does not expressly recognize this doctrine. However, the jurisprudential sanctity for the recognition and applicability of this doctrine was largely established by the Hon’ble Supreme Court in 2012 in judgment of Chloro Controls v. Severn Trent Water Purification Inc. & Ors. [(2013) 1 SCC 641]. In the said judgement, the Hon’ble Court, while recognizing the fact that the ‘group of companies’ doctrine has in the past few years been widely adopted in jurisdictions such as England, US and France, noted that, “definite reference to the language of the contract and intention of the parties” must be ascertained with great caution. Furthermore, the Hon’ble Court also stressed that, “intention of the parties is a very significant feature which must be established before the scope of arbitration can be said to include the signatory as well as the non-signatory parties”.

Similarly, in the case of Cheran Properties Ltd. v. Kasturi and Sons Ltd. and Ors. [2018 SCC OnLine SC 431], the Hon’ble Supreme Court held that the non-signatories, even though there was no composite transaction and nor were the non-signatories ever joined as a party to the arbitration, can be bound by the arbitral award. That to come to such a conclusion, the Courts must look at the true essence of the arbitration agreement, and determine whether any obligation was assumed, either by actions and/or words, by the non-signatories.

The doctrine was again explored by the Hon’ble Supreme Court in the case of Mahanagar Telephone Nigam Ltd. V. Canara Bank [2014 SCC OnLine SC 1762], wherein it build and extended the Chloro Controls (supra) judgement by stating that, “there is a tight group structure with strong organizational and financial links, so as to constitute a single economic unit, or a single economic reality“. That the Hon’ble Supreme Court had considered and accepted the contention that fund flow between group companies would constitute as an adequate circumstance for applying the Doctrine.

As can be seen from the evolvement of the Doctrine in India – right from acknowledgement to acceptance to now reaffirmation and application – the Hon’ble Court has now, through the judgment in the ONGC case (supra), has established the boundaries and guidelines of the applicability of the Doctrine, and laid to rest the issue of applicability of an arbitration agreement on the non-signatories of a group company.