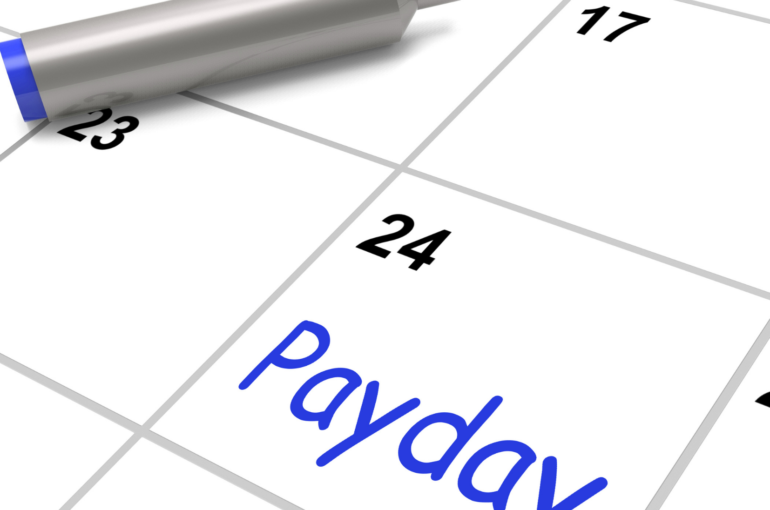 COST IMPLICATION TO EMPLOYERS DUE TO THE CODE ON WAGES, 2019

The recent amendments to the labour legislation through the amalgamation of 29 legislations into the four codes has been undertaken to provide an impetus to the industry in dealing with issues pertaining to and emanating from employer – employee relations. Though, this step on the part of the legislature has been welcomed by the industry, in general, yet certain amendments brought within the legislations through the new labour codes are a cause of some concern. In this regard, one such amendment is amended definition of the term “wages” in the the Code on Wages, 2019. The term “wages” is defined under Section 2(y) of the code and is reproduced as under:

(y)     “wages” means all remuneration whether by way of salaries, allowances or otherwise, expressed in terms of money or capable of being so expressed which would, if the terms of employment, express or implied, were fulfilled, be payable to a person employed in respect of his employment or of work done in such employment and includes,-

The above definition is an all-encompassing definition of the term wages primarily covering the definitions given to that term under all previous labour legislations. However, the definition has brough to the fore an aspect which many companies and organisations were worried about. The provisos to the definition proceed to bring within the ambit and scope of the term wages various allowances as well. Such allowances are to be considered wages, in case, those allowances exceed 50% or any such percentage as may be notified by the Central Government of the total remuneration paid. In this regard, it is pertinent to state that most organizations used to have allowances which were covering at least 60% to 65% of the total remuneration thereby limiting the basic wage or the dearness allowance to 40% of the total remuneration paid to the employee. The proviso in a sense tackles that issue however, the cost implication of such a provision can be enormous on the employer and thus, the employers need to be well aware of how to bifurcate their salary structure.

The other proviso also provides that Conveyance Allowance, House Rent Allowance, any remuneration payable under any Award or Settlement through a court and Over Time Allowance shall also be considered wages for the purposes of payment of wages in terms of maintaining gender parity while remitting such payments to the employee. Furthermore, in case an employee is also remitted remuneration in kind which does not exceed 15% of the total wages paid to him the same shall also be deemed to form part of wages to such employees.

In view of the above, the definition of wages has become extremely exhaustive and thus, may have critical cost implications for employers especially in view of the provisos that have been added to the definition. The employers are advised to re-consider their salary structures in compliance of the new code in order to maintain cost effectiveness in terms of the salaries paid to their employees especially in view of the fact that the new codes are being implemented after a disastrous financial year for the industry due to the ongoing global pandemic.