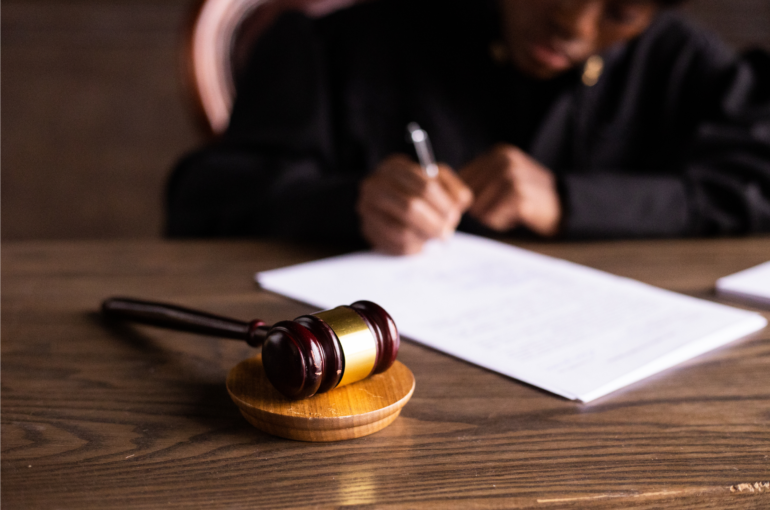 Important Judgements in the field of Arbitration of the year 2021

The past year was only slightly better than the year 2020 since the pandemic did not seem to relent. In fact, a huge second wave disrupted most economic activity thereby causing immense fiscal loss. The dispute resolution process was also not spared, however, having learnt its lessons from the year 2020, the infrastructure for hearing cases through virtual modes allowed our judicial system to remain as effective as ever. With the help of technology, the courts passed judgments which had serious ramifications for the field of arbitration in the country.

Another important aspect that came under detailed scrutiny was the powers of the Court under Section 11 of the Arbitration and Conciliation Act. It is a well settled principle that the courts have limited jurisdiction in petitions filed under section 11. The Hon’ble Supreme Court in the case of Sanjiv Prakash v. Seema Kukreja analysed section 11 of the Arbitration and Conciliation Act and held that courts cannot adjudicate on the issue of novation of an agreement based on a prima facie evaluation of whether the parties have entered into an arbitration agreement. The Hon’ble Delhi High Court in the case of Oyo Hotels & Homes Pvt. Ltd. vs. Rajan Tewari & Anr. held that the court has the power to set aside an appointment of the arbitrator, if the appointment is on the face of it contrary to the arbitration clause, and is non-est in law.

An interesting point of law was addressed by the Hon’ble Delhi High Court in the case of Tata Capital Finance Limited v. Shri Chand Construction and Apartment Pvt. Limited where Court ruled that an arbitration agreement which gives merely one party the ability to unilaterally end the arbitration proceedings is illegal. The court also held that an arbitration agreement that provides for arbitration of one party’s claims while also providing for a court or other remedy for the other party’s claim would be void because it would result in not only a split of the claims and causes of action, but also gives rise to a number of proceedings which renders conflicting decisions on the same matter.

Further, during the last phase of the calendar year an intriguing aspect pertaining to Section 8 of the Arbitration and Conciliation Act, 1996 was addressed by the Hon’ble Courts. Under Section 8 of the Arbitration and Conciliation Act, the Court has been bestowed with the power to refer the parties to arbitration for a dispute arising out of a valid arbitration agreement. Section 37 of the said Act provides for a statutory remedy of filing an appeal against an order of refusal by a Court granting relief to refer the parties to arbitration under Section 8. However, there is no statutory remedy of filing an appeal against an order allowing the Section 8 application. Recently, a question arose before the court whether a party can take recourse of a writ petition against an order allowing a Section 8 application, this question was dealt with by the Hon’ble Delhi High Court in the case of Arun Srivastava v M/s. Larsen & Toubro Ltd. where it was held that a party cannot file a writ petition under Article 227 against the court order allowing the application under Section 8 and referring the parties in a dispute arising out of an agreement having a valid arbitration clause. The court specified that the parties in dispute must be referred to arbitration before the arbitration tribunal which can deal with the question of validity of an existing arbitration clause or an arbitration agreement between the parties. The Hon’ble Court pointed out that there is no provision in the Arbitration and Conciliation Act,1996 which allows the parties to go for an appeal against an order of the court in section 8 other than the provisions of section 37.

The year 2021 was also an important year for shaping the jurisprudence in the field of arbitration. Above referred are some of the important judgments which have highlighted key legal principles in the said field. The said judgments have set the benchmark and laid the foundation as guiding principles for the said field of law.