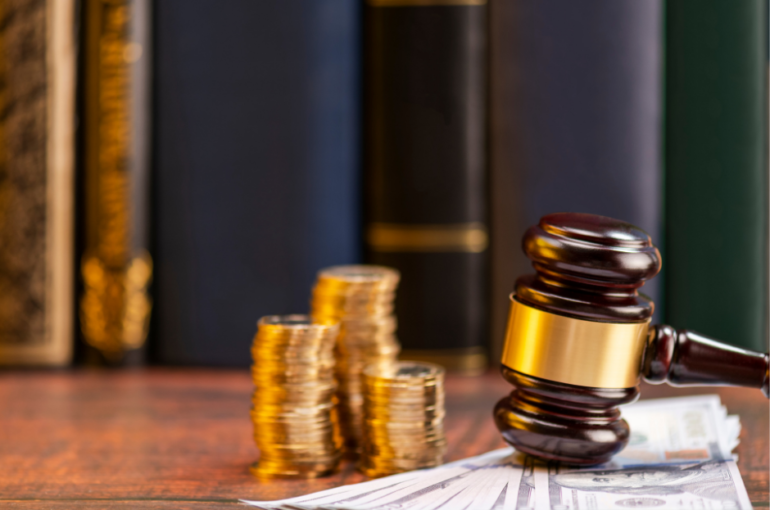 Key highlights of the Amendment:

Section 3 of the Act lists out prohibited categories or persons who may not receive foreign contributions. The Amendment adds a “public servant”, i.e. a person who is employed by or on the payroll of the central or state government, or any government owned or controlled enterprise, to this list and consequently, a public servant is now also prohibited from receiving any foreign contribution.

The Amendment substitutes Section 7 of the Act completely, and consequently prohibits persons authorized to receive foreign contributions under the Act from transferring such foreign contributions to any person. ‘Persons’ includes any juristic entity like a society, trust, corporation, AOP etc. It is to be noted that pursuant to the Amendment, even a transfer to another person/entity that holds a valid registration under the Act, is prohibited.

The Amendment modifies Section 17 of the Act by making it mandatory for all persons holding a registration under the Act to open a bank account with the State Bank of India, Sansad Marg, New Delhi, which account shall be designated as an FCRA account and shall be the sole account in which such persons/organization can receive the foreign contributions. A person holding a valid registration under the Act can thereafter, transfer funds received into this FCRA account, into another FCRA account maintained by it with a scheduled bank, including any existing accounts that such person maintained prior to the Amendment coming into force.

The Amendment now empowers the Government to direct that any person who has been granted registration/prior permission under the Act but has contravened any provisions of the Act, to not utilize the unutilized foreign contribution or seek any additional foreign contribution as the case may be without the prior approval of the Central Government.

Pursuant to the Amendment, the Central Government now has the powers to suspend the registration of any person under this Act, pending inquiry, for a period of up to 360 days, which is up from the earlier limit of 180 days.

The foregoing is a brief synopsis of the salient features of the Amendment. It does not constitute legal advice. In the even you have any questions with regard to FCRA or the Amendment, please feel free to reach out to us at office@nglaw.in.